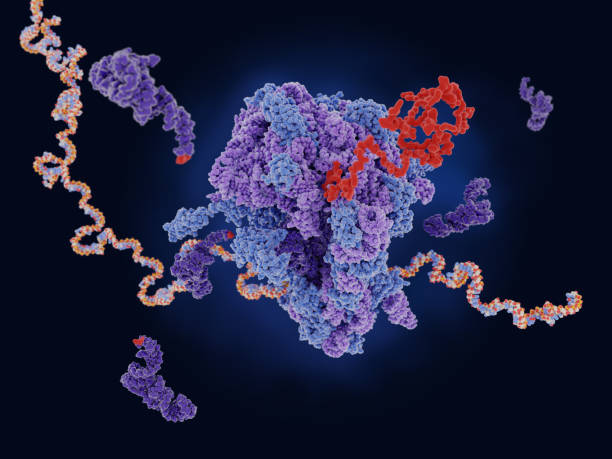 After some additional problems to adapt my software to large datasets I finally got a de novo transcriptome assembly. The problems included hardware limitations, logistic problems to get new hardware, and some exponential-explosion effects in parts of the algorithm that were irrelevant for shorter datasets. Now that the problems are fixed, I hope to make new studies at larger scale. But here it is the first result.

I don't want to extend much on why most of these metrics are dubious when not directly inconsistent, but some hints:

In addition to rnaQUAST I made some scripts to verify independently the performance of my assembler. With a method similar to what I explained in a previous blog post I found that a significative amount of base pairs in my assembly correspond to segments of the transcriptome that are not covered by the other two assemblers. From 56,626,688 base pairs in the transcriptome obtained with the combination of all three assemblies 4,481,140 base pairs were only assembled by s-aligner. That means that in combination with s-aligner you get an about 8% larger transcriptome.