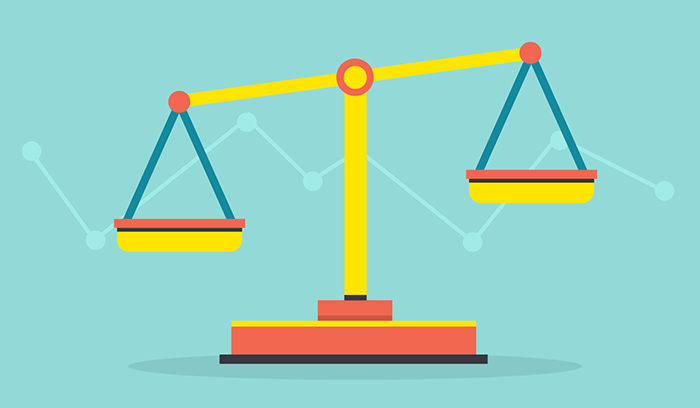 For assembling genomes from samples designed to capture a specific genome (cultivating the organism, taking a tissue sample directly from the organism, or capturing specific sequences by library design), the comparison of results tends to be an easy concept. In case you have a reference genome you just map your assembly to the reference and you get a quite clear idea of how has the assembly performed. This is a technique not free of errors and inconsistencies but in general works relatively well. A tool frequently used for this task is QUAST.

But metagenomes and transcriptomes belong to a different case. Now, you don’t know exactly what you are sequencing. In the case of transcriptomes, you are looking for thousands of different mRNA sequences, and despite sometimes you have references, these references are a work in progress. Also, when you assemble a transcriptome you are quite often looking for a mutation, for example in cancer transcriptome samples. These mutations often are chimeras from two genes, or from a gene and a transposable element. Therefore, you can’t just rely on references. In the cast of metagenomes, you don’t even know what you are looking for. There are potentially hundreds of microorganisms in the sample and your goal is to find the largest genome sequence from all of them. Often, these are even new species that have never been sequenced. So, you can’t either rely on references in this case.

For cases in which you can’t rely on references a common method for evaluating the performance of the assembly consists on mapping the reads to every assembly. The assembly to which more percentage of reads map is therefore understood to be the one that did a better job finding a sequence for each read. But that is not necessarily true or accurate. One assembly could have thousands of short contigs to which a large percentage of reads map but still be useless for biological studies.

This week I have been working on a different approach. Instead of mapping reads to each assembly, just map contigs from one assembly to the other one. As long as I know that is not much in use (if anyone does indeed use it) as a method for comparing assemblies, and yet I find it to be quite useful.

Here for example there is a mapping of some contigs in one transcriptomic assembly to a contig in another assembly.

Find the PAF format description if you want to understand this table. But it basically says which contig matches whitch other contig and at which positions.

We can see how one large contig (6238 bps) maps to a few shorter contigs in the other assembly (none larger than 1000bps). We can understand that in this case the first assembly most likely did a better job and the second one just failed to assemble the sequence. But it could indeed be exactly the opposite. It could be that the first assembly got a misassembly merging a few mRNAs.

There are a few ways to check which case is the right one. You can, for example, use BLAST to find matches in an mRNA database. In that case you will find that k141_81226 matches "Homo sapiens SIN3 transcription regulator family member B (SIN3B), transcript variant 3, mRNA" at 66% identity, while the other contigs match in most cases to the same sequence but in smaller fraction. That seems already quite indicative of what has went on with these assemblies. It seems highly likely that the smaller contigs are just incomplete contigs and do not represent real mRNA sequences present in the sample, but we also find that the large sequence could in addition be a misassembly.

Even if you don’t have references or you find it unpractical to make a BLAST search for every contig, there is another way to get clues on what has gone on. You can make a multiple alignment of all the contigs. Then you can visualize the result and deduce what is a misassembly and what is just legit larger contigs.

This is what you get when the reads are incomplete sequences.

This is what you typically get when the large read is a misassembly.

And this is what you get when both assemblies are complementary and capture different regions of the same sequence.

The last case is, indeed, under my experience, the most frequent, even if one assembly gets larger and more numerous contigs. Therefore you usually can complement your assembly even with an assembly of lower quality.

I guess I should write a short paper with more details on this method and even develop a more robust tool, but I have no time and no resources to start side projects. Which in my opinion is a shame for the actual organization of science. Funds should go to where there is a demonstrated new idea with potential and not to where there is reputation and influences. One of the many things that need to be changed in science and innovation organization. Of course, getting private capital for such a project isn't either ever going to happen. Things are really so bad. No wonder why the promised future at last was not flying cars but... impotence to fight a pandemic.